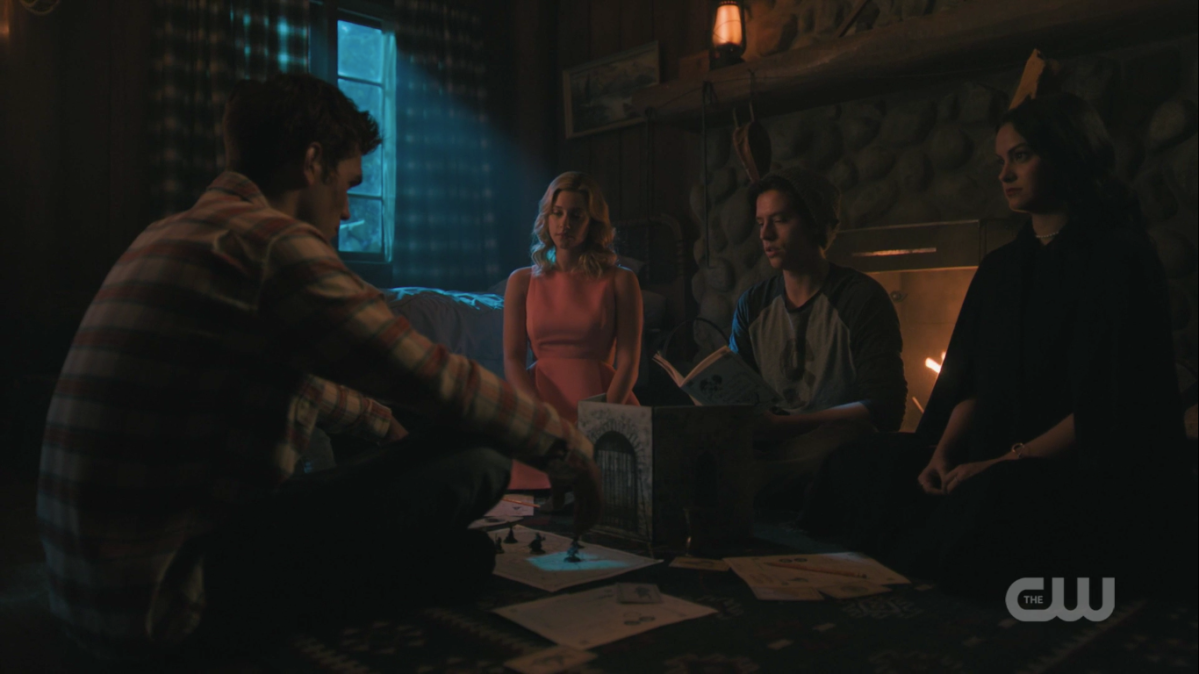 So you know all those cliffhangers from last episode, and the part where Hiram’s evil plan had finally come to complete fruition? Forget about all of that. This episode, true to Riverdale’s ever-more-incoherent form, careens into entirely new plot arcs with barely a glance at the supposedly climactic disaster at the end of the last.

END_OF_DOCUMENT_TOKEN_TO_BE_REPLACED

[Spoilers abound for Crazy Rich Asians and To All the Boys I’ve Loved Before below. But if you haven’t watched both of these already… get thee to your preferred digital video provider and fix that!]

END_OF_DOCUMENT_TOKEN_TO_BE_REPLACED

American Horror Story: Apocalypse ended in November, and it REALLY felt like a series finisher, didn’t it? We had the end of the world, the Antichrist, a nice full-circle ending, and tons of fan-wanking that most people probably didn’t understand unless they had literally just watched Murder House and Coven in preparation (like I did, obvi).

Regardless, it was great in its own way, much like the vast majority of AHS seasons. While many fans complain that the show will never reach the dizzying heights of those first two seasons, I’m always impressed that, with only a couple exceptions, each season manages to distinguish itself in some new and unexpected way. So instead of just a simple ranking of the seasons (which is always fun), here are your ultimate, yearbook-worthy AHS superlatives. END_OF_DOCUMENT_TOKEN_TO_BE_REPLACED 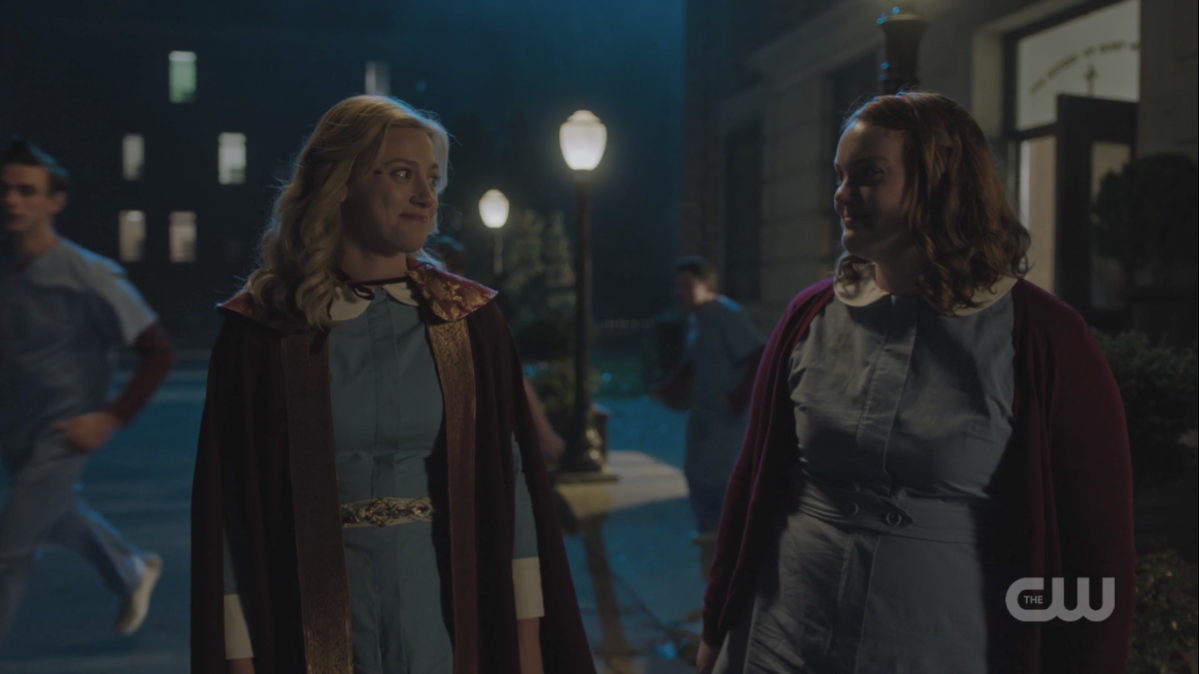 This episode, as always, leaned in to the camp factor with toothy delight. And it also… maybe… got rid of my least favorite character, or at least freed Jughead from his clutches. All in all, rather fun if also bewildering.

END_OF_DOCUMENT_TOKEN_TO_BE_REPLACED 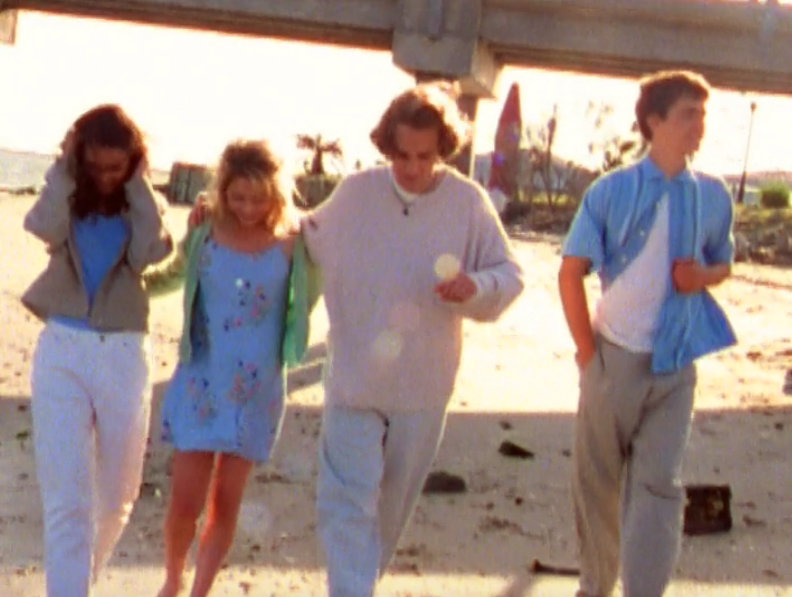 By Nerdy Spice and Janes

Nerdy Spice: I’m so sad to have finished up this rewatch. It was bringing me so much pure delight–often to the point of tears, and even when an episode was sort of stupid or even infuriating or angering. Living with Dawson, Joey, Pacey, Jen, and Jack day in and day out remains a pleasurable and even magical experience.