Walt Breaks Bad–again. But really. For reals this time. END_OF_DOCUMENT_TOKEN_TO_BE_REPLACED

Hello loyal readers! We know some of you by name or handle–cool internet peeps who subscribe or post or comment, plus, of course, our moms and college roommates.

But who are the OTHER visitors who make up the rest of our [uhm, insert modest number here] visitors a month? The people who maybe stop by once, only to find the perfect listicle–or to be bitterly disappointed? We decided to get to know them… by looking into the search terms that led people here.

Of course there are the expected people who came searching for Dawson’s Creek recaps or that perfect quote from Romy and Michele. But the rest are a fascinating and motley crew. Here is an unofficial and incomplete taxonomy of our search engine visitors:

END_OF_DOCUMENT_TOKEN_TO_BE_REPLACED

I’m aware that this isn’t the hottest possible take, given that Alexis Bledel already won an Emmy for her role in the first season of The Handmaid’s Tale—but her performance in Season 3 Episode 2, “Mary and Martha”, was incredibly acute and powerful. Too many (ok, yes, fine, not enough) rewatchings of Gilmore Girls have contributed to making this more surprising for me than it perhaps should be, but, wow:

The entire emotional arc of the episode is carried by the camera lingering on the tension and anticipated grief and implied, learned suffering that she carries in her face. One loooong shot after another, unrelieved by overbearing soundtrack or the other devices prestige TV uses when it can’t trust its actors to carry their weight, she builds up the self-doubt and uncertainty that stand in the way of an otherwise obvious denouement, one which probably seemed like a foregone conclusion at the end of the previous season.

Her performance lets do the show do what it does at its best, imbuing completely banal interactions with painfully expressive weight, letting an overhead shot of a car blocking traffic become a heart-breaking emblem of connection.

Walt is in remission! Will anything change? Will he go back to his law-abiding ways? I’m on the edge of my seat. END_OF_DOCUMENT_TOKEN_TO_BE_REPLACED 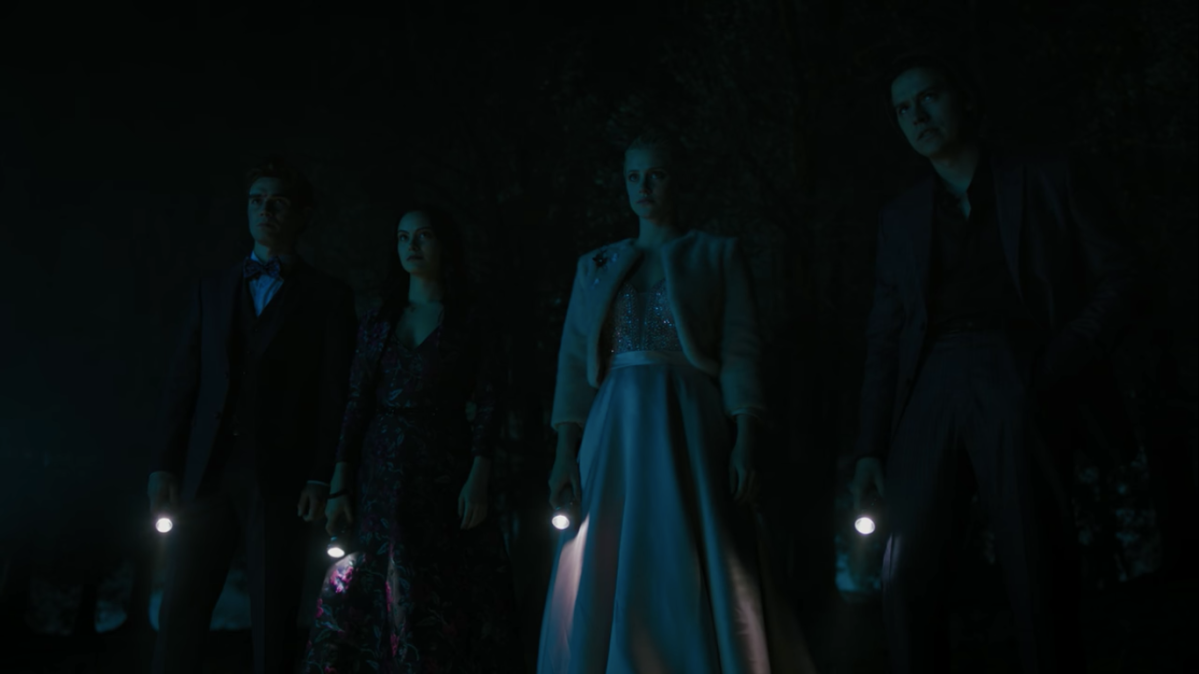 OK, you know what? This episode was fabulous. Is it possible all we were missing this season was a really fun villain? Because holy crap, this week’s villain–who is, by extension, revealed to be this entire season’s superbaddie–is getting a kick out of her evil role. And in turn, I am getting a real kick out of the episode.