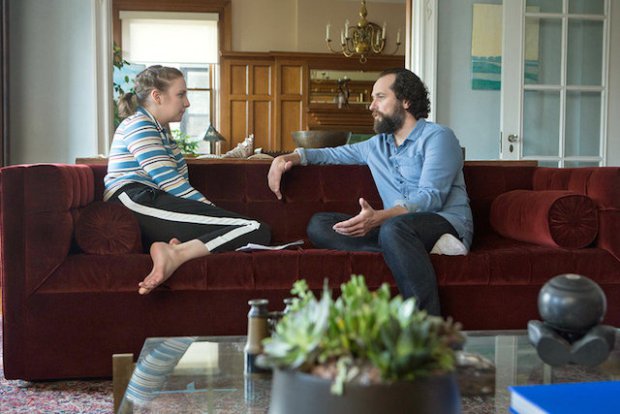 Girls has always been a divisive show, both among the general population and among feminists. I’ve always defended it as an important, if wildly imperfect, show, for all of the usual reasons. Girls portrays women as equally flawed, crass, and indelicate as men (and sometimes, nearly as entitled), and displays the nude female form in a refreshingly desexualized way. But, as many have noted, it is extremely lacking in racial diversity, and is outright racist when a POC does actually appear. And considering how horribly spoiled and myopic all of the characters are, the show often appears to be more concerned with capturing the voice of the stereotypical privileged millennial than that of oppressed women.

“American Bitch” doesn’t change any of that, exactly, but it did single-handedly justify the show’s existence. If you’re going to watch one episode of Girls, make it this one. Not only because it’s conveniently a standalone, but because it’s a damn near perfect half-hour of television that is essentially rape culture in a bottle. END_OF_DOCUMENT_TOKEN_TO_BE_REPLACED