It may be 2017, but the internet, including us, is not done talking about the Gilmore Girls revival:

The Millions has an essay on how Rory’s changes reflected the changed political mood of the new millennium. It’s quite brilliant, even though it woefully misquotes a scene, attributing one of Lorelai’s funniest lines to the undeserving Rory.

Meanwhile, elsewhere on the Internet:

The NYT wrote about the books that got Obama through the presidency. Among them are Colson Whitehead’s The Underground Railroad, which I liked a lot but perhaps didn’t love, and The Three-Body Problem, which Keets definitely loved.

In Bitch Magazine, there’s an insightful exploration of the vastness of Jane Eyre‘s influence on feminist and female literature. 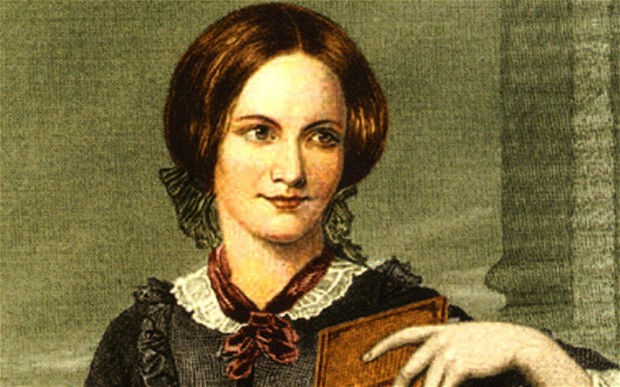 Charlotte Bronte was born on this day in 1816. Today we take a look at Villette, her late undersung masterpiece.