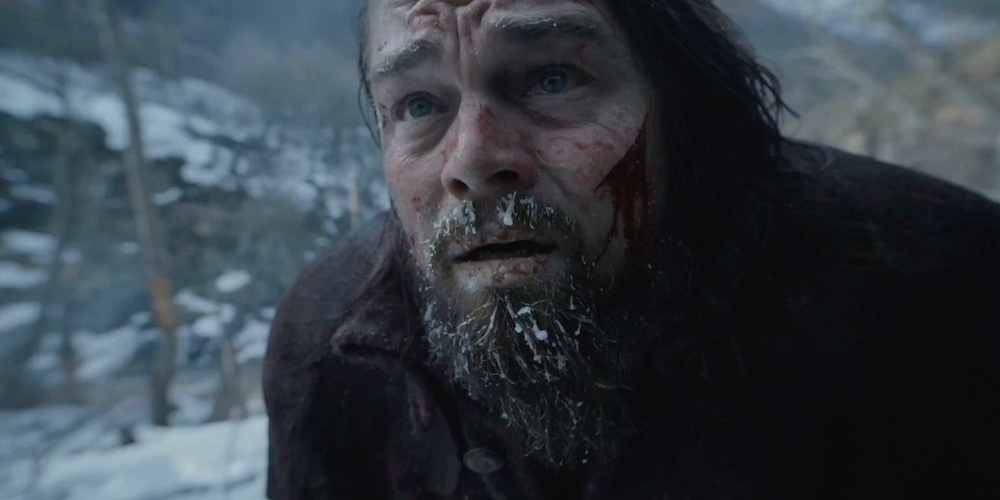 The Revenant is one of the most visually resplendent films I’ve ever seen, capturing the wilderness of the early 19th century Louisiana Purchase with an almost painful loveliness and staging its unrelenting violence with confidence and restraint. Unfortunately, beneath the flashy visuals and exemplary performances lies a boilerplate revenge story that is empty of heart, soul, and psychological insight. Cinematography aside, it plays like a particularly sophomoric superhero movie, explicitly stating its (exceedingly trite) themes left and right and eschewing any meaningful character development for the sake of a gratuitously satisfying kill shot.

(It also doesn’t help that there were no female characters of consequence. What can I say? I get bored in movies where women get raped and killed but don’t get to speak.)