It’s official: The Good Wife’s Diane and Lucca will be appearing in their own spinoff, which will pick up a year after the date of the show’s polarizing finale.

While I couldn’t be happier at the idea of getting an hour-long dose of Christine Baranski’s steely, nuanced acting, I have to wonder: why Lucca? She was a character shoehorned in at the end of the show’s seven-year run to provide Alicia with someone to team up with, to bounce ideas off of. She had no significant arc of her own–when Alicia wanted to rejoin her old firm, Lucca capitulated after about five minutes’ protest, and when Lucca was unhappy at the firm, her unhappiness functioned as the spur for one of Alicia’s plotlines instead of one that truly revolved around Lucca. And most of her conversation, especially in the last few episodes, revolved around her mistaken notion that Alicia and Jason were true loves pining over each other.

While Cush Jumbo did her best to inject some form of personality into Lucca, the truth is, we haven’t even seen a Lucca-centric episode on the original show and yet I’m already desperately bored by the thought of watching her in her own spinoff. Here are some spinoffs CBS should have considered. 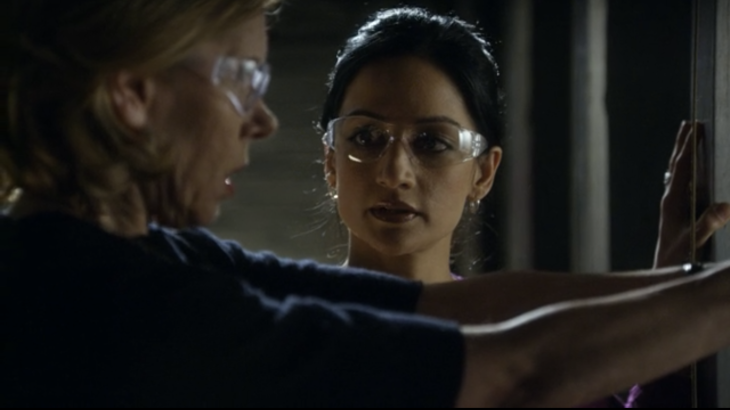 Until the Grudge That Shall Not Be Spoken removed her from The Good Wife, Kalinda was a soft-spoken, boots-wearing investigator who could solve any mystery–but who remained a mystery to almost everyone who knew her. She and Diane could team up to form a kick-ass partnership where Diane represents bleeding-heart lefty clients she never seemed to have much time for at her old firm, and Kalinda does all the investigations on their behalf. Hell, why settle for just Diane and Kalinda? Bring back Robyn Burdine, the gawky, overeager detective who was just learning to emulate Kalinda’s toughness.

Lefty Diane and her libertarian, gun-loving Kurt’s political beliefs are at odds, but their marriage has always been the steamier for it… until Diane runs for office and the political becomes the personal. Instead of trying to shoehorn a political campaign into a show that’s essentially about lawyers, this spinoff could really have the space and time to delve deep into the workings of power in the political system. 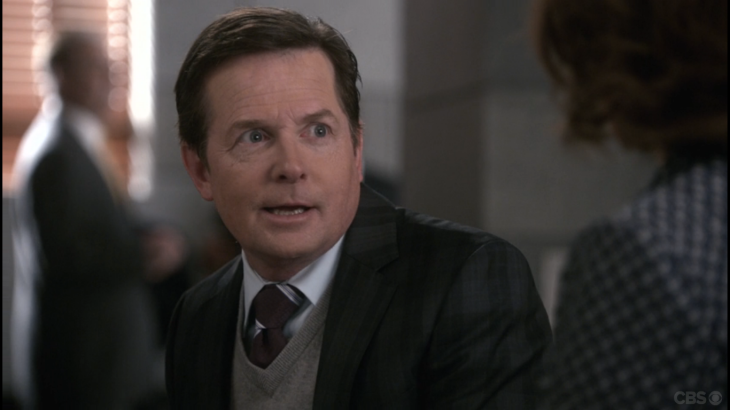 Louis Canning, Michael J. Fox’s shamelessly cunning character, was the thorn in the side of Lockhart Gardner and all of its subsequent iterations. Fast forward five years, to when Diane’s firm and Canning’s are now the two biggest firms in Chicago. Their fierce rivalry (and the tricks, schemes, and manipulations they’d resort to) in and out of court could keep me watching for another seven seasons.

Diane and Kurt buy a retirement home in a small enclave for the rich–only to discover that Veronica, Alicia’s mother as portrayed by the ever-lovable Stockard Channing, lives next door, living off the inheritance from yet another now-dead husband. Much drinking, gossiping, and small-town politicking ensues. I’d tune in for half an hour each week to watch these two acerbically funny, wickedly talented actresses riff off each other.